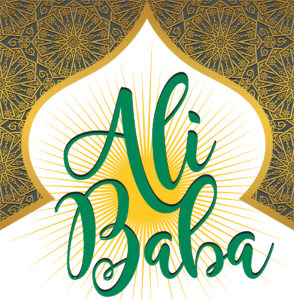 THIS OPERA IS PAST

With a libretto based on “Alì Babà and the Forty Thieves,” the well-known and lively story from One Thousand and One Nights,  Alì Babà was composed by Giovanni Bottesini, an Italian composer and double bass virtuoso, known as the “Paganini of the bass.” Read the synopsis.

The opera was premiered in 1871 in London, receiving considerable acclaim and numerous performances. However, later the score was lost and the opera has not been heard in well over a century. As with Opera Southwest’s Amleto (Hamlet) project, Maestro Anthony Barrese has reconstructed the score from the composer’s original manuscript, and Opera Southwest will give the work its modern American premiere.

-English translations projected above the stage for all operas-